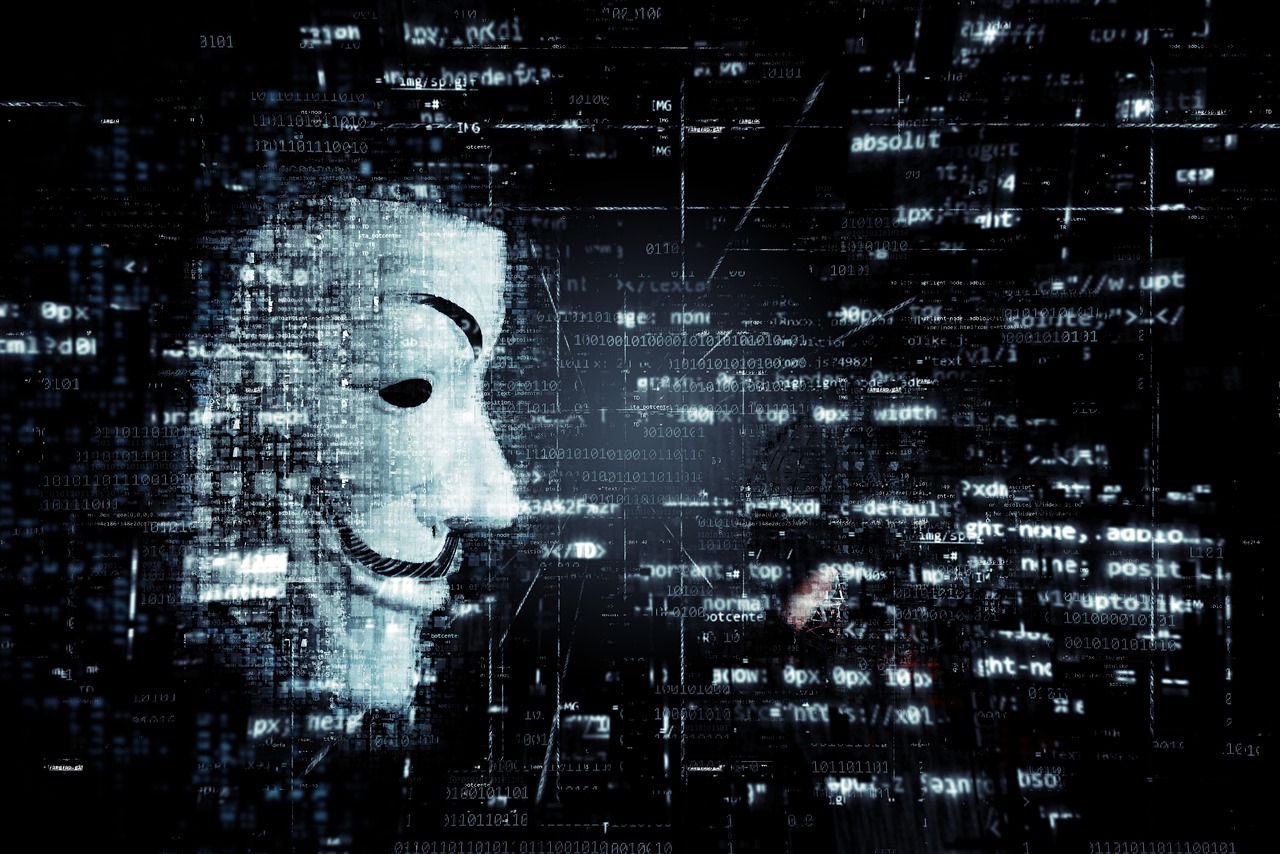 There have been numerous hackers and hacking groups that have made headlines over the past 10 years. Some of the more notable ones include: